In Judges 6, the people of God are once again turning their backs on God. To chasten His people, God hands them over to the Midianites. The chastening of God is evidence of His love for His people. The Midianites pillaged the land and destroyed their crops. This causes the Israelites to cry out to God for help. God raised up another Judge to deliver His people from the Midianites. His name was Gideon.

No one would have picked Gideon as a leader. He would not even have picked himself. His decisions were uncertain, and his faith was shaky. However, despite Gideon’s shortcomings, God used Gideon to bring glory to Himself and victory to the people of Israel. Gideon is a great encouragement to anyone who struggles with accepting themselves and believing that God wants to use them in a significant way.

After “fleecing God”, Gideon assembles an army to attack the Midianites. God leads him through a process of reducing His army down from 32,000 men to 300 men. God was making sure He got the glory for the victory. Gideon defeated the Midianite army and once again restored Israel.

Be Encouraged with this Clear Application 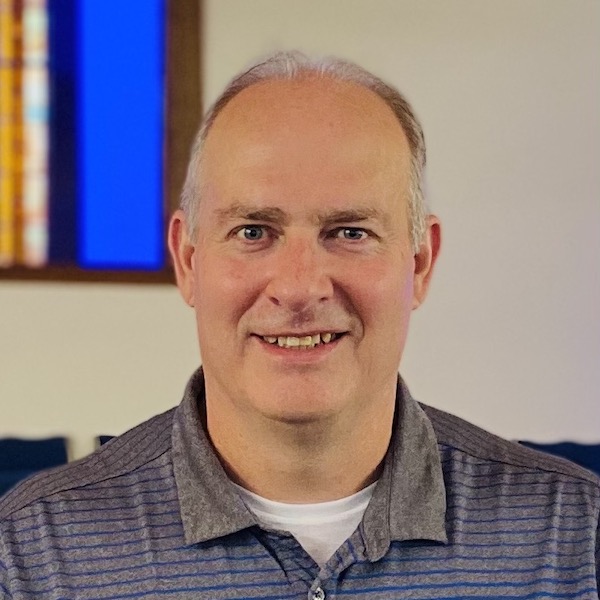